Step by Step Guides & Resources for New or Returning Students

Your step-by-step guide to enrolling

Contact the friendly Enrollment Services Team if you have questions about adding or dropping classes, or filing for a pass/no pass.

Connect with Us Via Live Chat! or email the Student Success Specialist Team

Undocumented?  read our enrollment guide for DACA and undocumented students 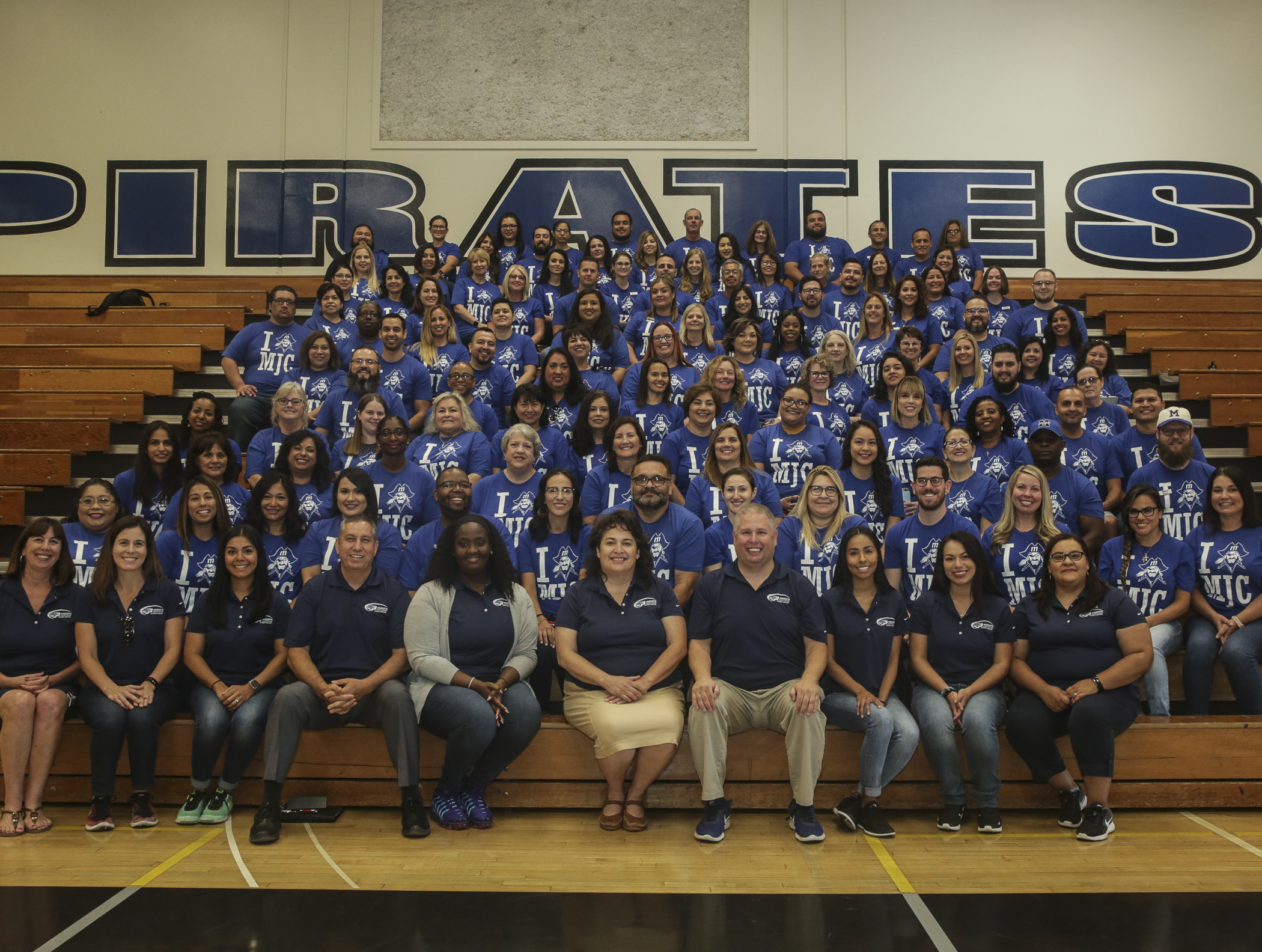 “MJC is the community’s college.  We believe in serving our community.  We are here to help students realize their dreams even if those dreams are bigger than their reach.  I love MJC and I am humbled to have the opportunity to serve,” said Arias.

Ms. Arias is a home grown product of MJC with 23 years of service.  She is a graduate of the institution.  After completing her studies at MJC, Ms. Arias received her Bachelor's Degree in Political Science from UC Davis, and her Master's Degree in Education from Mills College.

Ms. Arias’ selection comes after a nationwide search.  The search committee was chaired by Dr. Chad Redwing, MJC’s president of the Academic Senate. President Houpis conducted second interviews for the position ultimately recommending Ms. Arias to the YCCD Board of Trustees.

PLEASE NOTE: UNTIL FURTHER NOTICE, ALL STUDENT SERVICES ARE BEING OFFERED REMOTELY